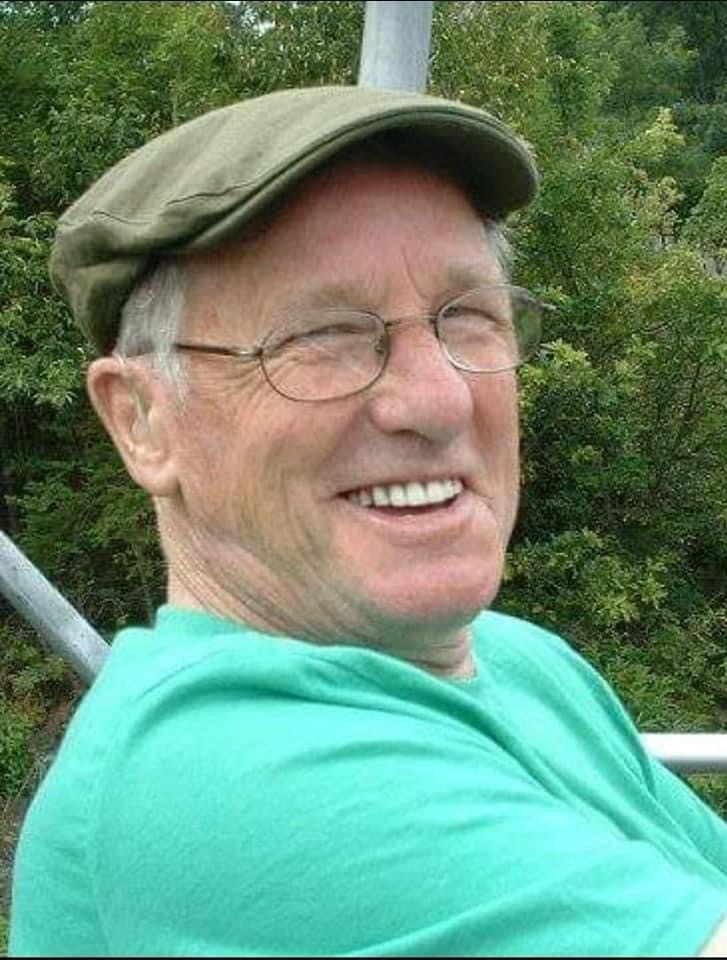 Arthur O’Neill, 81, of East Schodack, passed away on November 11, 2021 after fighting a long illness. Artie was predeceased by his wife, Rose A. O’Neill; his parents, Ann and Patrick O’Neill; and his sisters, Patricia Devaney and Ann Ferguson, all originally from Glasgow, Scotland. He is survived by his younger sister, Catherine Brannan; daughter, Ann O’Neill (Steve Keller) of Nassau; and son, Kirk (Sandy) O’Neill of Schaghticoke, NY. He is also survived by Peggy Leonard Mannara, his loving companion of 11 years, and her children, Tracy, Nina, Jamie, and Ben, and their families. His greatest joy was his grandchildren, McKenna and Garrett Jackson and Mackenzie and Caitlin O’Neill, and his many nieces and nephews. Artie was a lifetime member of the East Schodack Fire Co. He was employed at Linnendoll Pest Control (Rentokill) for most of his working career. He also worked part-time as a plumber, which was his vocation in the UK. He loved darts, line dancing, and always had a joke to tell. He loved being Papa Arthur to all the children in his life. He loved astronomy, ice cream, and had an unbridled desire to learn. There are those who will say he died of a bad heart, but he had the best heart in the world. Rest in peace Daddy. A memorial service will be held at the East Schodack Fire Co., 3071 NY Route 150, East Schodack, NY, on Dec 11th, 12-4PM. Come and share a story or a laugh.