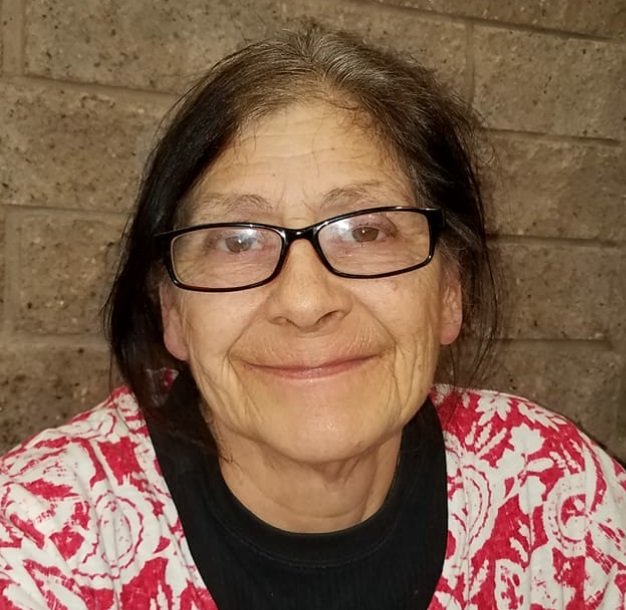 Jennie M. Williams, 60, of East Greenbush, NY, passed away suddenly on January 2, 2019.  She was born in Troy to the late Admiral and Florence Mainville, on April 13, 1958. Jennie worked for the state for several years. She also received her CDL endorsement and drove for Durham school district,  she then finished her career as a care giver. She was known for her strong family values and work ethic. She enjoyed spending time with her family and taking trips “up North”.   Jennie was married to the love of her life Donald Williams Sr. on August 7th 1976.  Together they raised Four-children whom survive her, Donald(Debbie), Daniel(Melonie), Robert(Liza) and Jamie(Alissa).  She is also survived by thirteen grandchildren, Jennifer, Stephanie, Billy, Denver, Elaina, Austin, Aiden, Wyatt, Olivia, Jamison, Jaxson, Mackenzie, Eloit and one great grandson, Jack;  brothers, Nelson, Stephen( MaryBeth), Neil(Kathy),Ernie(Joanne), Adam(Mary), sister in law Iris Williams as well as several nieces, nephews, cousins, and close friends whom she shared beautiful memories with. The family has entrusted the Thomas P. Mooney Funeral Home with the arrangements. Friends and family are welcome to celebrate Jennie’s  Memories from 4-7pm on Monday, January 7th at the funeral home. Funeral services will be held Tuesday, January 8th, 10am at the funeral home with a reception to follow at the Nassau Ambulance Hall, 498 McClellan Rd. Nassau, NY 12123.  Online condolences may be offered at Mooneyfuneralhome.com

Share Your Memory of
Jennie
Upload Your Memory View All Memories
Be the first to upload a memory!
Share A Memory
Send Flowers
Plant a Tree