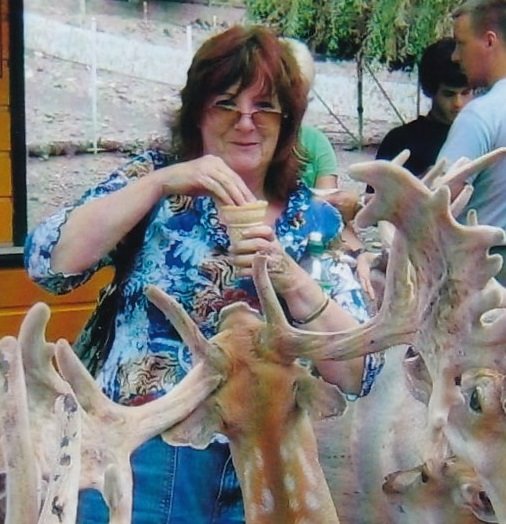 Obituary of Diane A. Zion

Diane A. Zion, 73, of East Greenbush passed away on February 12, 2019 at The Grand Rehab. and Nursing at Barnwell in Valatie.  Born in Queens she was the daughter of the late Max and Beatrice Zion.  Diane was a former office manager for the Salvation Army in Queens prior to moving to the Capital District.  She enjoyed reading, playing video games, visits with her grandchildren and dissing President Trump.  Diane was a loving mother and grandmother and will be missed by her family.  She is survived by her daughters, Lori Hahn of East Greenbush and Justine (Dave) Roberts of Queens; son, John (Maria) Zion of Queens; grandchildren, Melissa, Jean, Sophia, Ava, Evan and Dylan.  Services will be private at the convenience of the family.

Share Your Memory of
Diane
Upload Your Memory View All Memories
Be the first to upload a memory!
Share A Memory
Send Flowers