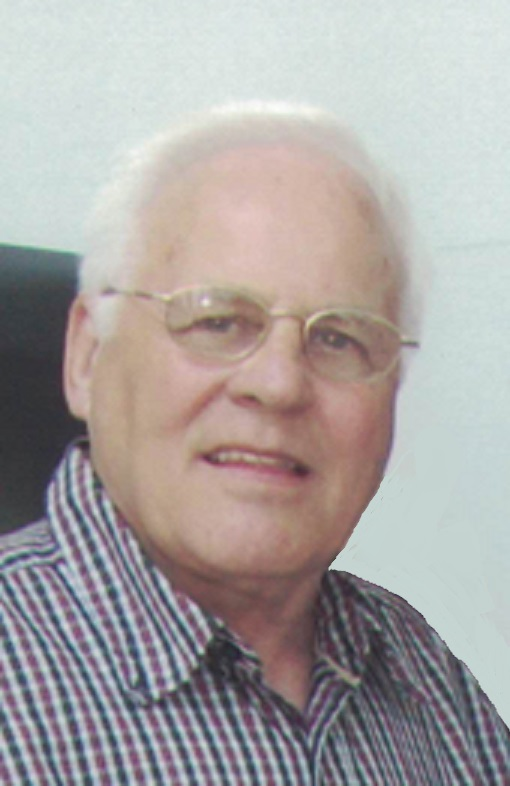 Peter spent his early years growing up in Jamaica, Queens, graduated from Woodrow Wilson Vocational School and moved with his family to upstate NY as a young man.  He was successful at all he set out to accomplish with work ethic and determination that inspired all who witnessed.  After a short time in the automotive industry, Peter was a meat cutter, Department Manager and District Supervisor for Albany Public Markets and Price Chopper.  After retirement he started a highly successful 15 year real estate career with Coldwell Banker.

He enjoyed racing and was the backstretch flagger at Lebanon Valley for many years, was an avid camper, member of many bowling Leagues, in a golf league at Burden Lake Country Club and a past member of Nassau Sportsman’s Club.   He also enjoyed NASCAR, boxing, football and baseball.

Peter’s proudest accomplishment was his family and he will be dearly missed.  He was an amazing, supportive father, loving husband, incredible grandfather and outstanding man.  He and his loving wife Jacqueline opened their home to all – many foster children and in-laws.  Peter gave them all love, support and wisdom.  He was never too busy to listen and lend a hand to all in need and he truly cared about everyone he met and made many friends everywhere.    His was a life well lived.

He is predeceased an now reunited in heaven with his grandson James (Lil Jim), his parents, Peter and Ann Mesko as well as his brothers Robert and Ronald and nephew Harold Merrill.

Viewing will be held on Thursday, June 6th from 4-8 pm at Thomas P. Mooney Funeral Home, 11 Elm Street, Nassau, NY  12123. A funeral mass will be held Friday, June 7th,  1:30 pm at St. Mary's Church, 26 Church St. in Nassau.  Interment will follow in the Nassau-Schodack Cemetery.   Immediately following, guests are invited to celebrate Peter’s life at Peter and Jackie’s home located at 13 Knickerbocker Rd, Nassau, NY.  In Lieu of flowers, donations may be given to LLS of Upstate NY or to Shriners Children’s Hospital.  Online condolences may be offered at Mooneyfuneralhome.com

Share Your Memory of
Peter
Upload Your Memory View All Memories
Be the first to upload a memory!
Share A Memory
Send Flowers