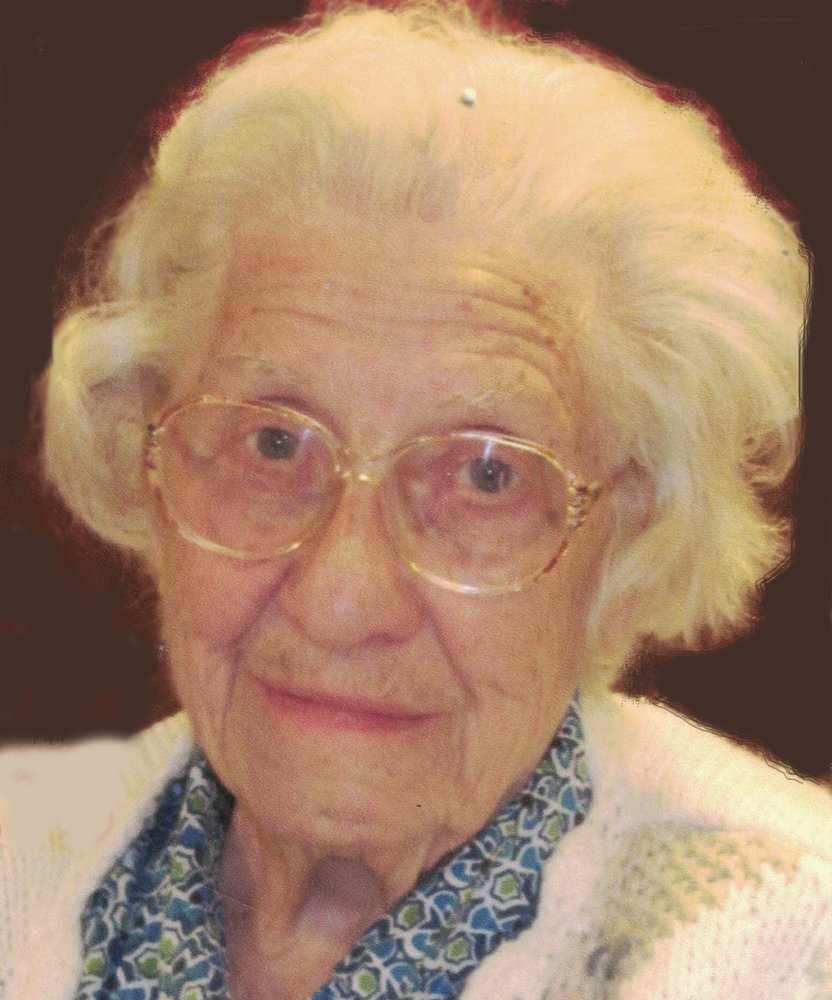 Obituary of Mary A. Tomchik

Please share a memory of Mary to include in a keepsake book for family and friends.
View Tribute Book
Mary A. Tomchik, 95 of Troy, formerly of New Lebanon passed away at Van Rensselaer Manor on October 16, 2019. Born in Brooklyn she was the daughter of the late Thomas V. and Mary Grace Hanson. Mary had been a resident of New Lebanon since 1964 before moving to Van Rensselaer Manor. She was a communicant of Immaculate Conception Church in New Lebanon and had worked for many years for her brother at Soil and Material Testing in Castleton. Mary is survived by her step son, Thomas (Bonnie) Tomchik of NC; step daughters, Elaine Murphy of CA and Betty (Carl) Reynolds of NC; sisters, Margaret (Dale) Van Deusen of Nassau, NY and Sister Madeline Hanson of CT. She is also survived by 4 step grandchildren and 5 step great grandchildren. She was predeceased by her husband George Tomchik and siblings Thomas, William, Joseph and John Hanson. A Funeral Mass will be held on Saturday, Oct. 26, 10:00AM at Immaculate Conception Church in New Lebanon. Interment will follow in St. James Cemetery in Ghent. The family would like to thank the staff at Van Rensselaer Manor for their care and compassion during Mary's time there. In lieu of flowers donations may be made to Immaculate Conception shrine repairs, 732 US 20, New Lebanon, NY 12125.
Saturday
26
October

Share Your Memory of
Mary
Upload Your Memory View All Memories
Be the first to upload a memory!
Share A Memory
Send Flowers
Plant a Tree