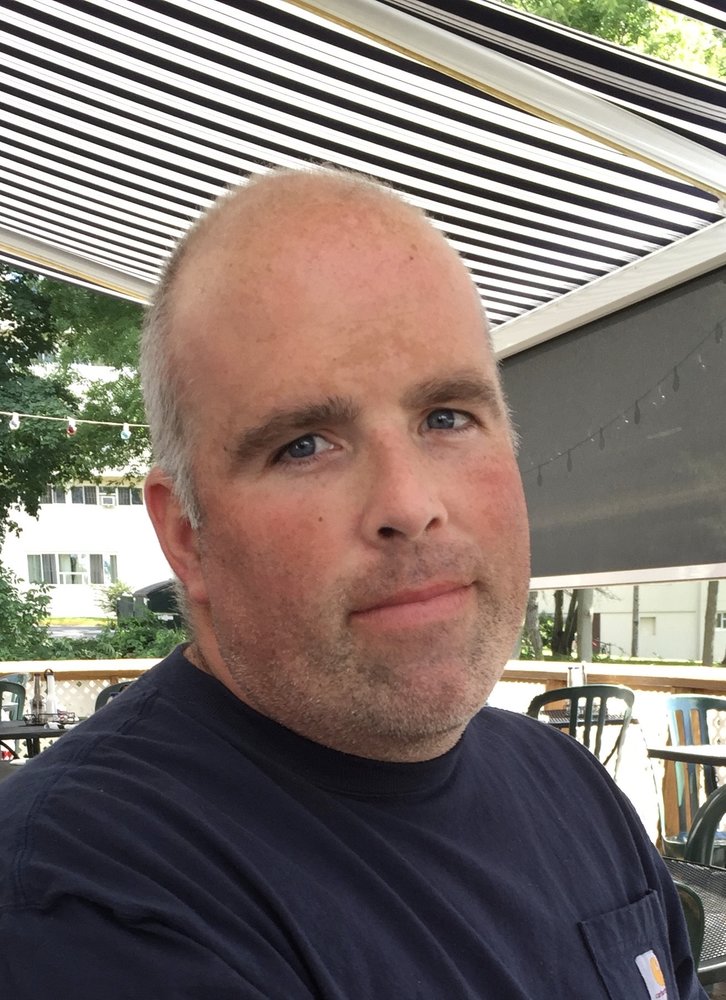 Please share a memory of Clark to include in a keepsake book for family and friends.
View Tribute Book

WYNANTSKILL- Clark Baker, age 41, died on October 30, 2019 after a long gallant fight against cancer while surround by his loving family. He was born in Decatur, Georgia and as a toddler moved to East Greenbush, New York. Clark was a graduate of Columbia High School class of 1997.  Clark had a beautiful smile and great sense of humor.  All while fighting his illness he would joke, even to the end, because he was more concerned about his family than himself.

Clark was a generous and giving man. He was an outdoorsman whose passion was hunting and fishing. He loved to golf and had a long drive that would make professional golfers envious. Clark was an avid bowler which started in the youth program at Bowling Green and continued to bowl in the men’s league at Olympic Lanes.  His years of bowling led to multiple perfect games.  Clark enjoyed playing cards, a love he shared with his cherished grandfather.  Clark will be remembered for his work ethic as a hardworking man and a master craftsman who could build or fix anything. For over 20 years he was a sub-contractor for Home Depot and was awarded the National title of Window Installer of the Year.  He was a business partner with his lifelong best friend Donald (“DJ”) Bigness III, the two of them have been inseparable since they were five years old.

Tender-hearted and sentimental, Clark would give the shirt off his back to his family, friends and neighbors. To the core, he was a family man who was proud of his loving wife Lisa, whom he met on a blind date on Christmas Eve of 2011. They both knew almost immediately that they were meant to be and married in Castleton NY in September 2012.  Clark adored his beautiful five-year-old daughter Madison who delighted him every day with her imagination and whimsical antics. Together they both made him the happiest man alive and he loved them deeply.  Clark always made it a priority that they were taken care of.

Relatives and friends are invited to attend a Mass of Christian Burial at St. Mary’s Church in Nassau, NY at 9:30 on Saturday, November 2, 2019.  Interment will be private.

In lieu of flowers the family requests donations to the Madison Baker Education Fund at CapCom FCU.  Checks can be mailed to 4 Winners Circle, Albany, NY 12205 or made in person at any branch.

Clark’s family would like to gratefully acknowledge the deeply compassionate care provided by Mary Kyle Dyer-Martin, DO.

Share Your Memory of
Clark
Upload Your Memory View All Memories
Be the first to upload a memory!
Share A Memory
Send Flowers
Plant a Tree