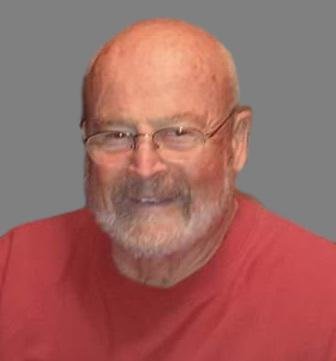 Please share a memory of George to include in a keepsake book for family and friends.
View Tribute Book
Niverville- George E. Henderson, 80, passed away at Albany Medical Center on Dec. 28, 2019 after a short battle with cancer. Born in Troy he was the son of the late James K. and Elizabeth G. (Koch) Henderson and was a longtime resident of Nassau. George was an avid racer and race fan at Lebanon Valley Speedway having started at the age of 19 and racing for over 35 years. He worked as a truck driver and equipment operator for several local companies before starting his own business, Henderson's Tree Removal. He is survived by his loving wife Susan Henderson; son, Howard (Glenna) Henderson; daughters, Cheryl (Michael) Griffin and Sandra Henderson; brother, Richard J. Henderson; sister, Judy Fink; 5 granddaughters and 2 great grandchildren. He was predeceased by his sister Dorothy Morris. A graveside service will be held on Saturday at 11:00AM in the Nassau Cemetery, Rt. 203, Nassau N.Y. Relatives and friends are invited to call at the Thomas P. Mooney Funeral Home, 11 Elm St. in Nassau on Friday evening from 4-8PM. In lieu of flowers donations in George's memory may be made to the Nassau Hose Co. #1, P.O. Box 42, Nassau NY 12123.
Friday
3
January

Share Your Memory of
George
Upload Your Memory View All Memories
Be the first to upload a memory!
Share A Memory
Send Flowers
Plant a Tree