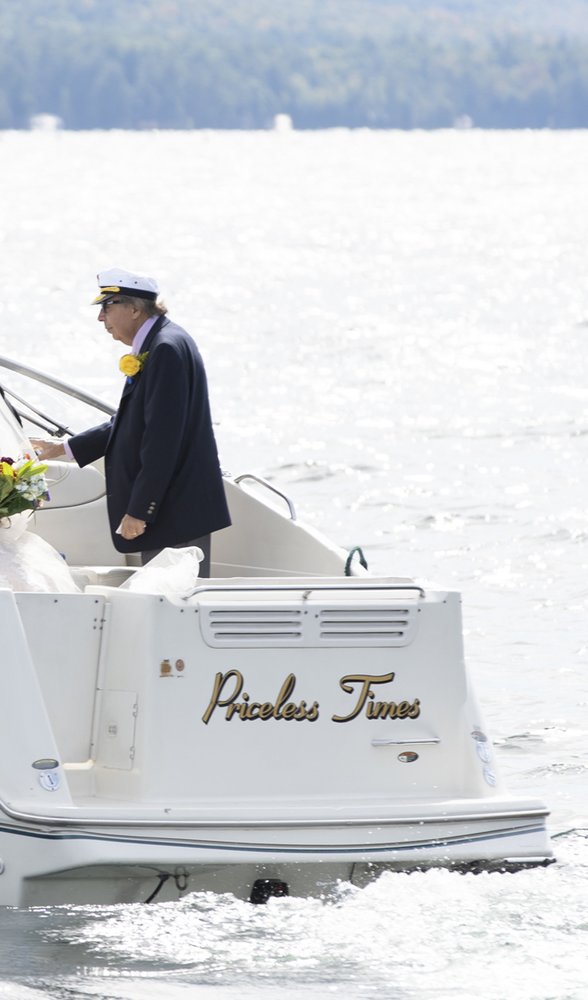 Please share a memory of William to include in a keepsake book for family and friends.
View Tribute Book
Richards, William (Bill), 74, Nassau, entered into Eternal Life on January 4, 2020 surrounded by his loving family. After fighting many long-term diseases for years, he lost a four-month battle to acute leukemia. A life-long resident of the Capital Region, Bill had fond memories of growing up in Albany's South End Italian-American community as the son of the late William D. and Amelia (Lombardo) Richards. Bill is survived by his loving wife Joanne, daughters Cathleen Richards (Daniel Hendrickson), and Kelly Richards as well as his siblings, Joyce Butler (Ken) of Florida, Katherine "Katie" Cardella (Bernard) of Schenectady, and Dennis Richards of Indiana. He is also survived by daughter Tracey Leonetti (Peter), son Bryon Richards (Stephanie) and their mother, Nancy Richards (Wedenbine), as well as his beloved grandchildren Tyler, Ryan, and Hayley. Bill was named class of 1963's "Most Likely to Succeed" at Philip Schuyler High School before earning a degree in accounting from Russell Sage College. He made wonderful friends throughout his career from 29 years at Matthew Bender & Co. Inc., then IGC Corp., and NYS Dept. of Health before retiring in 2014. Bill valued quality time spent boating and fishing on Lake George with his family. He especially enjoyed sharing his love of history, classic movies, fishing, and Yankee baseball with his children. In recent years, his love of history turned toward researching his own family history with his daughters. The family would like to thank Dr. Schumacher of Capital District Renal Physicians and Dr. Sullenberger of Capital Cardiology Associates, in addition to the nursing team at Albany Regional Kidney Center, for their continuous care and support. Relatives and friends are invited to attend his calling hours on Saturday, January 11, from 10:00am to 12:00pm at St. Mary's of the Nativity, 26 Church St. Nassau, NY. A Memorial Mass will follow at noon. Bill had immense gratitude for the help, expedience, and expertise of the local Nassau Ambulance squad and asked that any memorial contributions be made to: Nassau Ambulance 498 McClellan Rd, P.O. Box 757, Nassau, NY 12123
Saturday
11
January

Share Your Memory of
William
Upload Your Memory View All Memories
Be the first to upload a memory!
Share A Memory
Send Flowers
Plant a Tree