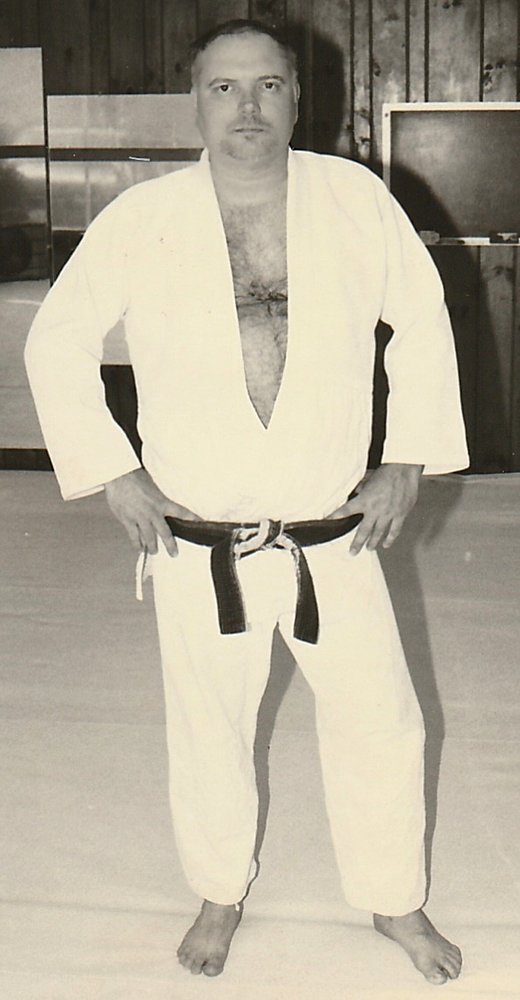 Please share a memory of Peter to include in a keepsake book for family and friends.
View Tribute Book
Peter David Andres, of Nassau, born September 10, 1948 in Brooklyn, New York passed away quietly on March 4, 2020. Peter was the only child of the late Peter Cornelius Andres and Florence (nee Behrens) Andres. He is survived by Kathleen (nee Barry), his devoted wife of 49 years, two loving children and their spouses, Nicole Kathleen Andres Carkner (Lee) of Bettendorf, Iowa, and Jason Christopher (Yumi) of Okurayama, Japan and his adored grandchildren Grant Carkner, Cain Andres and Maya Andres. Peter also leaves behind many caring and loving friends, cousins, nieces, nephews, and grand nieces and nephews, who visited frequently or otherwise kept in touch during his illness. Peter served in the U.S. Army in Vietnam, Japan and Korea, and was a survivor of the Tet Offensive in Vietnam in 1968. He was devoted to the sport of Judo from the age of 16 and played and taught numerous students at the American Dojo in Ridgewood, Queens, NY, SUNY Albany, Judo of Japan and most recently at the Cohoes Judo Club in Cohoes, NY. His achievement of the Judo ranks of Godan (5th degree) in the Kodokan and Rokudan (6th degree) in the USJA were two of his proudest accomplishments. Peter was also a skilled craftsman, who made knives, canes, bows, furniture and built a beautiful tea house in his backyard. He loved playing chess, fishing, camping, watching and reciting lines from old movies and riding his motorcycle all year long. There will be no calling hours, but a grave-side ceremony in Nassau will be held at the family's convenience sometime in the next few months. If you wish to honor Peter's life, please consider donating to an organization that assists veterans with PTSD, such as Military With PTSD, 5900 Twickingham Dr., Evansville, IN 47711, or The PTSD Foundation, 9724 Derrington Rd., Houston, TX 77064. Donations can also be made in Peter's name to enable a judoka to attend the annual YMCA Judo Camp, c/o George Pasiuk, 3146 Rawlins Ave., Bronx, NY 10465.

A Memorial Tree was planted for Peter
We are deeply sorry for your loss ~ the staff at Thomas P. Mooney Funeral Home LLC
Join in honoring their life - plant a memorial tree
Online Memory & Photo Sharing Event
Online Event
About this Event

Share Your Memory of
Peter
Upload Your Memory View All Memories
Be the first to upload a memory!
Share A Memory
Send Flowers
Plant a Tree