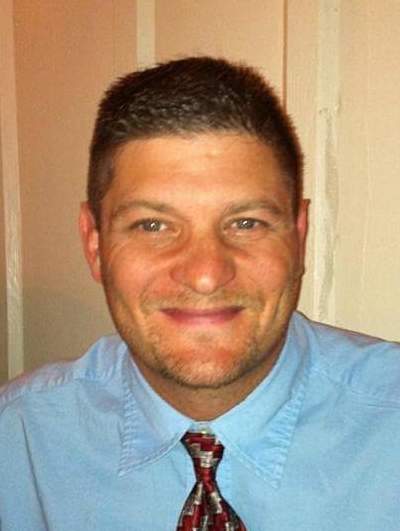 Please share a memory of Paul to include in a keepsake book for family and friends.
View Tribute Book
Paul T. Shuhart Jr., 48, of East Nassau passed away at home on April 3, 2020. Born in Albany he was the son of Paul Shuhart Sr. and the late Norma DeSanto. Paul was a graduate of New Lebanon Central School District, went on to become a member of CWA Local 1118 and worked for Verizon as a Field technician for 24 years. Paul was very passionate about sports and made sure to instill the drive to be competitive in his children. He was a lifelong FSU fan and received a baseball scholarship to attend there but was sidelined by an injury. He enjoyed playing softball, hiking and riding his jeep. Paul loved taking family vacations and his greatest quality was the fact that he was a dedicated family man. Paul is survived by his father Paul (Cathy) Shuhart; Fiancé, Jenn Prusky; son, Tyler Shuhart; daughters, Brianna Shuhart, Abby Prusky and Maddie Prusky; sister, Bunny (Dan) Face; brother, Robert (Brandy) Thierry; mother-in-law, Gloria Hubbard; nieces and nephew, Emily and Evan Face and Addison Thierry; lifelong friend Danny (Sam) Sanchez. He is also survived by several aunts, uncles and cousins. In addition to his mother he was predeceased by his grandparents, George and Grace Shuhart. Private services will be held for the family with interment to take place in the Cemetery of the Evergreens in New Lebanon. A celebration of life will be held at a future date.

A Memorial Tree was planted for Paul
We are deeply sorry for your loss ~ the staff at Thomas P. Mooney Funeral Home LLC
Join in honoring their life - plant a memorial tree
Online Memory & Photo Sharing Event
Online Event
About this Event