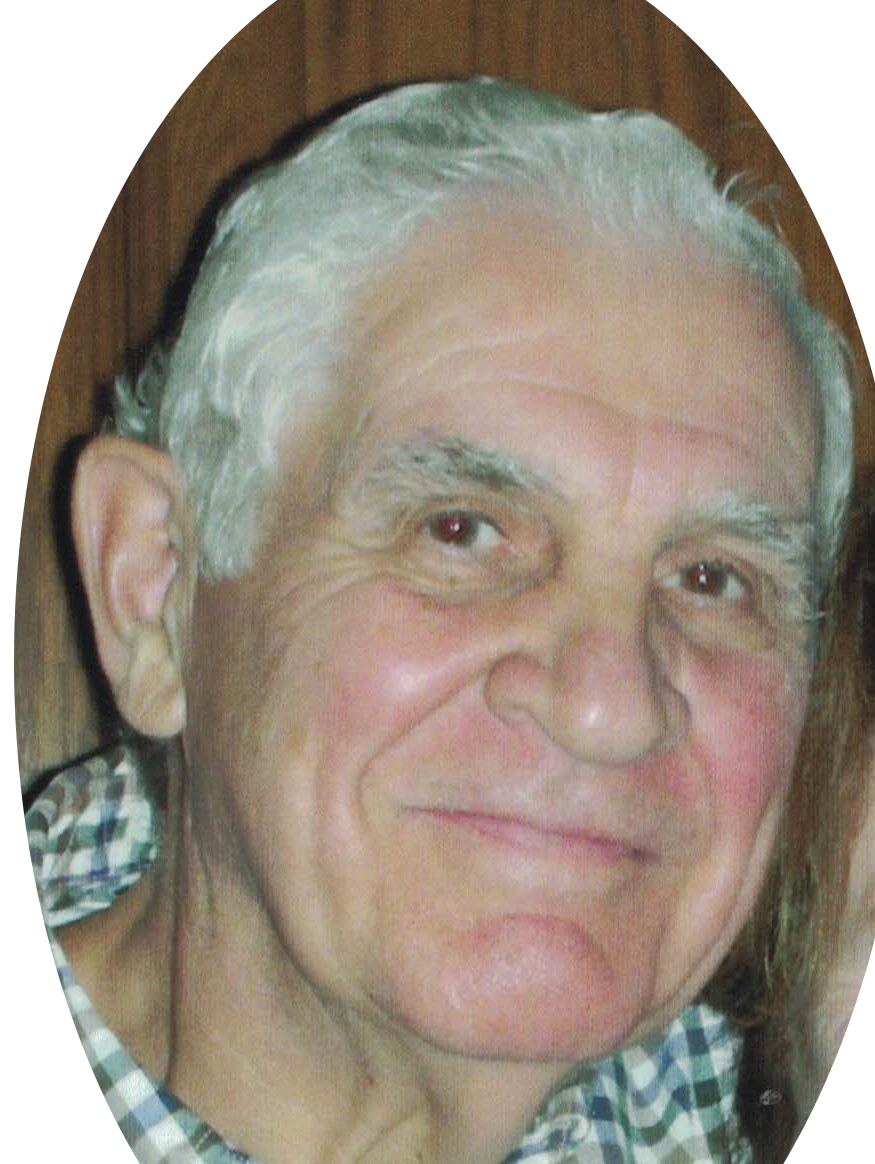 Please share a memory of Theodore to include in a keepsake book for family and friends.
View Tribute Book
Nassau Theodore G. Caldes, beloved husband of Mary Alice Scully (Carroll) Caldes, passed peacefully from this life, at home with his wife by his side on April 28, 2020. In addition to his wife of 36 years, Ted is survived by his much-loved children, Connie and George Caldes; grandchildren, Tara (fiancé Eric Baribeau) and David Mah. Ted was born in Albany, NY in 1930, the son of George Theodore and Chrisoula Chokanas Caldes, both from the Péloponnèse of Greece. Ted graduated from Albany High School in 1948 where he was a standout athlete being offered both football and baseball scholarships. He played shortstop for three Albany High All Star teams. Ted also played for Union College and later continued to play for the Albany Twilight League. Ted loved the game of baseball and was a passionate, outspoken Yankee fan all his life. After Ted graduated from Union College in 1953, he enlisted in the Navy and was a candidate in Officer Training School. While stationed in Boston, Lieutenant Caldes served as a Recruiting Officer. He also served on the USS Alcor as a Communications Officer. His experiences in Boston and the travel to other countries during the time on his ship were among the most wonderful adventures he often recalled. After serving in the Navy, Ted entered Albany Law School and was admitted to the bar in 1959. He became a sole practitioner for over 50 years, practicing in Albany, Rensselaer, and Columbia Counties, officially retiring at the age of 82. He always referred to himself as a ‘Country Lawyer’. During this time, for many years he worked from the office of Zweig and Caldes in Nassau, NY with his patient and devoted secretaries, Sandy Scrum and Mary Dwileski. Ted was a talented, honorable lawyer, eventually specializing in Estate Planning and Real Estate Matters. He was well liked and well respected by everyone who had dealings with him, always a gentleman. Besides his wife, children and grandchildren, Ted is also survived by his loving Sisters-in-law and brothers-in-law; Patrick B. Scully, Rosaleen and Gene Farley, Rory and Diane Scully, Honora McDonough, and many loving nieces and nephews of both the Scully and Caldes family. In addition to his parents, Ted was predeceased by his beloved sisters, and their husbands; Connie (Chris) Glassanos, Helen (Don) Smith, both of whom lived into their nineties; his sister - in - law Alicia Scully Desrosier and brother- in-law, Matthew J. McDonough, stepmother Tassie Caldes and dear friend, Rosemary Zweig. Ted was very proud of his Greek Heritage and often brought the achievements of The Greek culture to the conversation. He followed in his father’s footsteps, becoming an excellent cook, relishing serving Greek dishes such as fasoulakia kai koulekethia, long remembered by children, now adults, who would greet him letting that pronunciation roll delightedly off their tongues. Ted had many dear friends of all ages and from all walks of life. He engaged everyone he met with a silly joke, a tease, a twist of their name wanting to brighten their day and make them feel special, and they were, to him. Ted was a kind, sensitive person. He loved his family, the law, numbers, cats, poetry and the warm sunshine, and he was deeply loved. A private funeral service was held at the Thomas P. Mooney Funeral Home in Nassau.

A Memorial Tree was planted for Theodore
We are deeply sorry for your loss ~ the staff at Thomas P. Mooney Funeral Home LLC
Join in honoring their life - plant a memorial tree
Online Memory & Photo Sharing Event
Online Event
About this Event

Share Your Memory of
Theodore
Upload Your Memory View All Memories
Be the first to upload a memory!
Share A Memory
Send Flowers
Plant a Tree