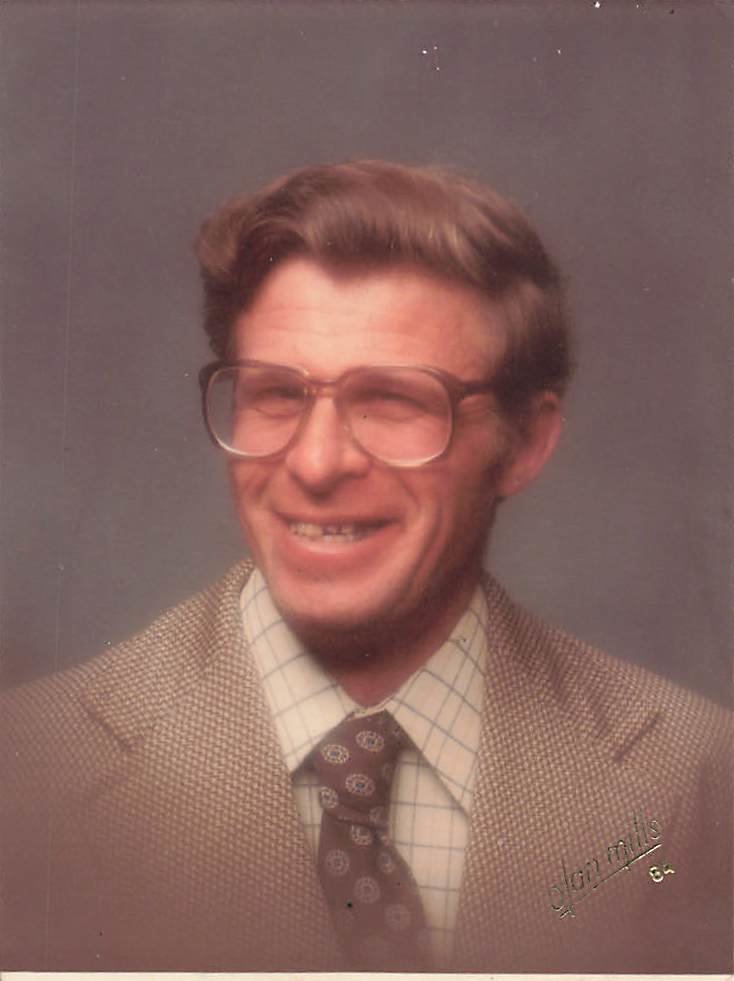 Please share a memory of Paul to include in a keepsake book for family and friends.
View Tribute Book
Paul Snyder, 82, of Nassau passed away on October 4, 2020 at The Grand at Barnwell in Valatie. Born in Haines Falls, NY he was the son of the late Alfred Sr. and Anna Snyder. Paul was a member of the Grace United Methodist Church in Nassau where he served as an usher. He was a very hardworking man having previously worked performing maintenance duties for Camp Schodack. He enjoyed traveling, fishing, walking and gardening. He is survived by his brothers, George (Marie) Snyder Sr. of Port St. Lucie FL and Robert Snyder of Nassau; niece, Tammie (Steven) DeLorenzo; nephew, George (Susan) Snyder Jr.; several great nieces and nephews. He was predeceased by his brothers, Alfred Snyder Jr. and Richard Snyder. Relatives and friends are invited to call at the Thomas P. Mooney Funeral Home, 11 Elm St., Nassau on Friday from 4-7 PM. Funeral service will be private at the convenience of the family. Interment will be in the Nassau-Schodack Cemetery.
Friday
9
October