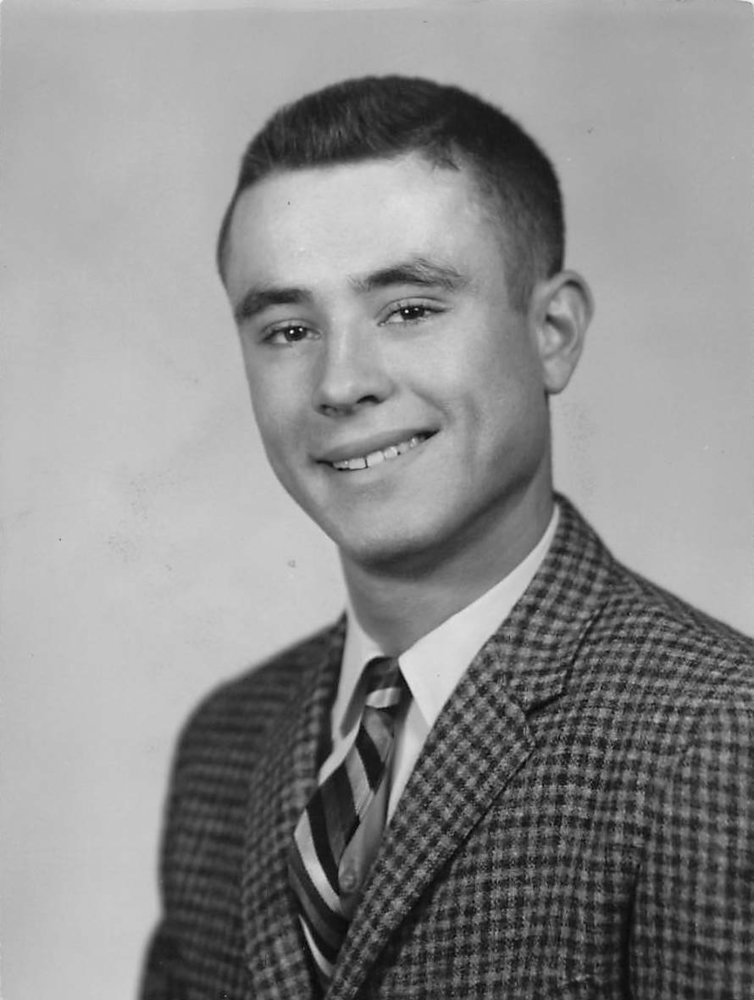 Please share a memory of William to include in a keepsake book for family and friends.
View Tribute Book
William R. Coonradt, 75, of Nassau passed away at Albany Medical Center on Oct. 27, 2020. Born in Troy he was the son of the late Richard and Emma Coonradt. Bill lived in Nassau all his life and was employed by the Hamilton Printing Company in Castleton beginning in 1966 as a folder operator, shipping clerk and utility worker until his retirement in 1996. He enjoyed working on lawn mowers, landscaping, bicycling, and keeping things neat and tidy. Bill was a member of the Grace United Methodist Church in Nassau where he was an organist, choir member, youth group chaperon, secretary, and treasurer of the Sunday School. He is survived by his sister Marjorie J. Coonradt of Nassau and his cousins Paul and Nicholas Clark of Nassau. Relatives and friends are invited to call at the Thomas P. Mooney Funeral Home, 11 Elm St. Nassau on Monday from 10AM to 12PM. A funeral service will be held at the funeral home at 12PM. Interment will immediately follow in the Nassau-Schodack Cemetery. In lieu of flowers donations in Bill’s memory may be made to the Abiding Memorial Fund at the Grace United Methodist Church, PO Box 456 Nassau NY 12123.
Monday
2
November

Share Your Memory of
William
Upload Your Memory View All Memories
Be the first to upload a memory!
Share A Memory
Send Flowers
Plant a Tree