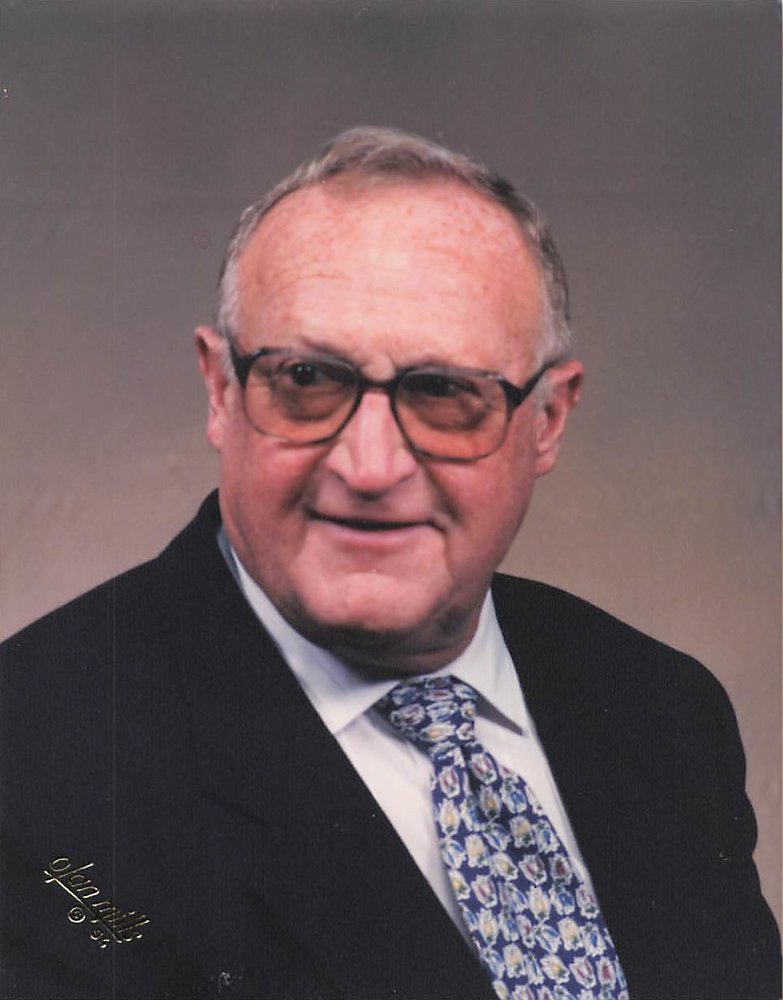 Please share a memory of Dale to include in a keepsake book for family and friends.
View Tribute Book
Dale R. “Dick” French of Nassau, passed away at St. Peter’s Hospital on Nov. 2, 2020. Born in Luken Township Illinois on Feb. 17, 1930 he was the son of the late Hillis and Gladys French. Dick’s family moved to Loudonville in 1932, he graduated from Milne High School in 1947 and was drafted by the U.S. Army and served in Korea for one year before being discharged in 1953. Dick went on to Own a dairy farm in Melrose, NY from 1959 to 1999. He was highly active in politics and served as a Councilman on the Schaghticoke Town Board for 4 years before moving to Nassau where he served as a trustee on the Nassau Village Board for 16 years. He was former president of the Schaghticoke Fair for 5 years and was a lifetime member of the Chandler Young VFW Post 8162 in Nassau. Dick was an Avid NY Yankee fan and Duke basketball fan. He is survived by his wife, Margaret Van Deusen of Nassau; son, Richard French of Schaghticoke; daughter, Dana French of Cohoes; stepdaughters, Lori Clark and Lisa Bransky of Nassau; sister, Wilma Currey of Selkirk; seven grandchildren and fourteen great-grandchildren. He was predeceased by his wife Carol Riggs French, his parents; his brothers, Wilbur French, Carl French, Bob French and his sister Jeanne Heilman. Relatives and friends are invited to call at the Thomas P. Mooney Funeral Home, 11 Elm St. in Nassau on Friday from 4-7 PM. Due to Covid-19 capacity restrictions the funeral service will be private. Interment will take place in the Elmwood Cemetery in Schaghticoke. In lieu of flowers donations in his memory may be made the Northeastern Association of the Blind, 301 Washington Ave. Albany NY, 12206.
Friday
6
November

Share Your Memory of
Dale
Upload Your Memory View All Memories
Be the first to upload a memory!
Share A Memory
Plant a Tree