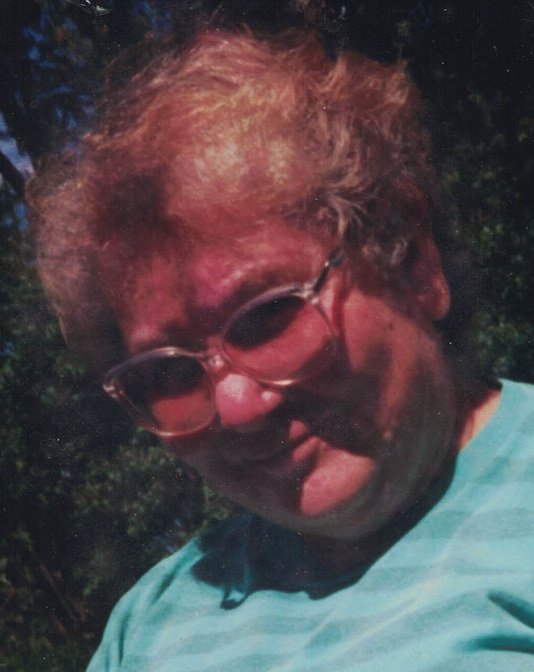 Please share a memory of Rosemary to include in a keepsake book for family and friends.
View Tribute Book
Rosemary Varian, 82, of East Schodack passed peacefully at home on April 24, 2021 surrounded by family. Born in Stephentown she was the daughter of the late George and Ella Scrum. Rosemary was employed by the East Greenbush Central School District as a bus driver for 26 years. She enjoyed painting, bird watching, flowers and animals. Her greatest love was spending time with her grandchildren. Rosemary was predeceased by her husband Clyde Varian. She is survived by her sons, Robert, Richard, Peter, Paul, Michael, Keith, Brian, and Christopher “Ben” Varian; daughters, Susan Varian, Nancy Varian and Bonnie Austin; brother, Cecil Scrum and sister Alice Rudolph. She is also survived by 26 grand and great-grandchildren. Services will be private at the convenience of the family.

A Memorial Tree was planted for Rosemary
We are deeply sorry for your loss ~ the staff at Thomas P. Mooney Funeral Home LLC
Join in honoring their life - plant a memorial tree
Online Memory & Photo Sharing Event
Online Event
About this Event

Share Your Memory of
Rosemary
Upload Your Memory View All Memories
Be the first to upload a memory!
Share A Memory
Send Flowers
Plant a Tree