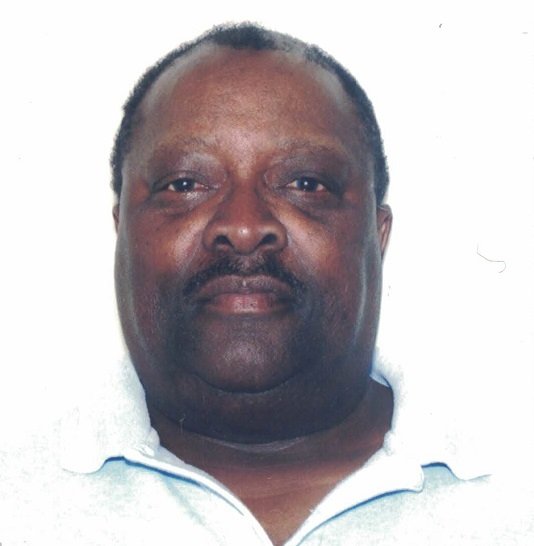 Please share a memory of John to include in a keepsake book for family and friends.
View Tribute Book
It is with great sadness that our family announces the passing of John Lewis Jr. on May 14, 2021. He was the beloved husband of Jody Lewis, loving father of daughters, Lindsay Anne Lewis Walford (Rick) and Jaime Michelle Lewis and loved grandpa to Eric and Logan Walford. He also leaves behind his cousins Jackie Ward, Diane Williams Streety and Karen Williams Black along with several more cousins. John was born in Chicago, Illinois on June 7, 1949. He moved to Wartervliet with his parents (the late John and Florence) when he was 7 and later moved to East Nassau where he graduated from New Lebanon High School in 1968. He went on to Albany Business School and had also started to work at the Times Union (formerly the Knickerbocker News). He remained at the Times Union for 47 years, working his way up from fledgling reporter to printer and finally to classified salesman. Through this journey he made many friends and acquaintances. He was known for his fairness, honesty and laugh. He retired in 1997 and was able to enjoy his love of hunting, fishing, boating and building. “The measure of a man is in the lives he touches. To measure a man, measure his heart.” He had the biggest heart. Relatives and friends are invited to call at the Thomas P. Mooney Funeral Home, 11 Elm St. in Nassau on Tuesday evening from 4-7PM. A funeral service will be held at a later time.
Tuesday
18
May

Share Your Memory of
John
Upload Your Memory View All Memories
Be the first to upload a memory!
Share A Memory
Plant a Tree