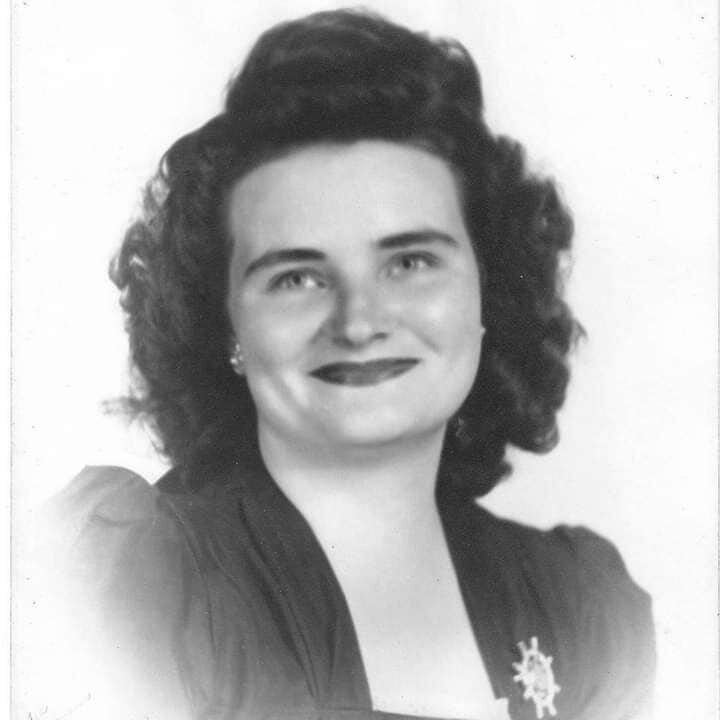 Please share a memory of Jewel to include in a keepsake book for family and friends.
View Tribute Book
Jewel passed away on December 31, 2021 at Rosewood Nursing & Rehab. in East Greenbush, NY. She was a resident there for eleven years. Prior to that, she resided in Watervliet, Averill Park, East Nassau NY and Foley AL. Jewel was born in Henderson, KY on Dec. 4, 1924 to John and Ella Proctor. Jewel met her husband Theodore, and they were married March 10, 1944 until his passing in 2002. Jewel began working at Camp Breckenridge, KY in the Army PX store. When arriving in NY, she worked at Speedy Sales Pen Factory, Montgomery Wards, the former Smith Farms in Nassau, Zane's Mkt, Giffords, retiring from Miller's Mkt in 1999. The couple moved to Alabama and she returned in 2006. Jewel will be remembered for her kindness, sense of humor, love of our family and dedication to all of her employers. She worked hard and customers enjoyed talking with her over the years. Mom enjoyed reading, music, square dancing and history. Her husband was a long distance truck driver, and they traveled across the US for two summers while she navigated with her beloved Atlas. She left school in 9th grade to begin working, and was a graduate of Austin Beauty School in Albany, NY. Survivors include her daughters, Marcketta Carpenter (Yukon, OK), Theodora (Dennis Sprague) Toca of Averill Park. Mom was the cherished grandmother of Scott Carpenter (Foley, AL) Jamie (Jeffrey) Pinkowski of Valatie, Alisa Carpenter (Yukon, OK), David (Cathy) Carpenter (Watervliet) and Alexander (Clair) Schulz of Clifton Park. Her beloved great-grandchildren are Joshua (Heather) Carpenter, Heath (April) Pinkowski, Meghan Pinkowski (all of Valatie) and Ashley Carpenter of VA. Great-great children are Finn and Kensie Carpenter and Lyla Pinkowski. She is also survived by several nieces and nephews. A calling hour from 10:00 - 11:00 a.m. will be held at the Thomas Mooney Funeral Home, 11 Elm St., Nassau NY on Thursday, January 6. We will commence to the Gerald B.H. Solomon Saratoga National Cemetery, 200 Duell Rd, Schuylerville, NY 12871. Jewel will be laid to rest with the remains of her husband, Sgt. Theodore Toca. A military service will be held for him at promptly at 12:30 p.m. Please plan to arrive a few minutes early and park in the line of cars at the entrance. We will then be escorted to the pavilion. Directions to the cemetery are available on their website. Social distancing and masks are required at both services. Donations in Jewel's name may be sent to the Alzheimer's Association, Northeastern NY at alz.org/northeasternny
Thursday
6
January

Share Your Memory of
Jewel
Upload Your Memory View All Memories
Be the first to upload a memory!
Share A Memory
Send Flowers
Plant a Tree