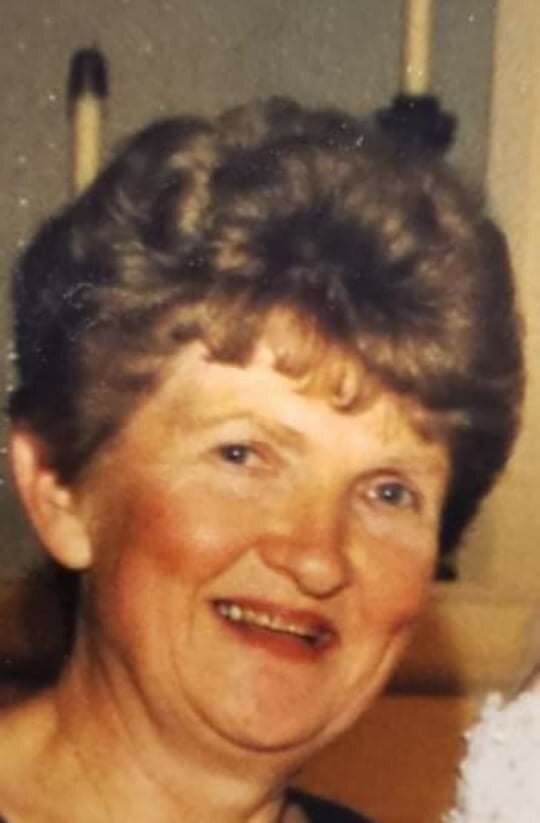 Please share a memory of Patricia to include in a keepsake book for family and friends.
View Tribute Book
Patricia Burdick Bruck was born on July 24, 1942 at Saint Peter’s Hospital in Albany, New York to the late Carl and Margaret (Bowes)Burdick. She graduated from Vincentian Institute in 1960 and The College of Saint Rose in 1964 with a Bachelor's and later a Master's degree in History. She married John on December 28th, 1963 and after living briefly on military bases, and Schodack, moved to Nassau, New York, where she enjoyed her extensive flower gardens and bird watching beside Lyons Lake. Patricia was very active in the PTO at Donald P. Sutherland School and teaching RCIA at Saint Mary’s Parish in Nassau. She was an integral member of the Friends of the Nassau Library and began a thriving book discussion group that still meets today. Although her 35 years of substitute teaching focused on social studies and English at the Goff Middle School, she was frequently requested by her colleagues to fill in for all types of classes. Her many cross stitch creations adorn her friends’ walls and she dabbled in nearly every type of stitchery. She most adored the Moordener Kill Antique Study Group as one of their longest members. In addition to her parents Patricia was predeceased by her sister Margaret Gary. She is survived by husband John of Nassau, son Nicholas (Susan) of Indianola, Iowa , his children Carlyn and Devon, and daughter Karen(Andrew) and her children Drew, Killian and Maire, as well as her favorite nephew Michael Gary of Watervliet. A memorial Mass will be celebrated at St. Mary’s Church, 26 Church St. Nassau, NY on Wednesday, February 2 at 1:00PM.
Wednesday
2
February

Share Your Memory of
Patricia
Upload Your Memory View All Memories
Be the first to upload a memory!
Share A Memory
Plant a Tree