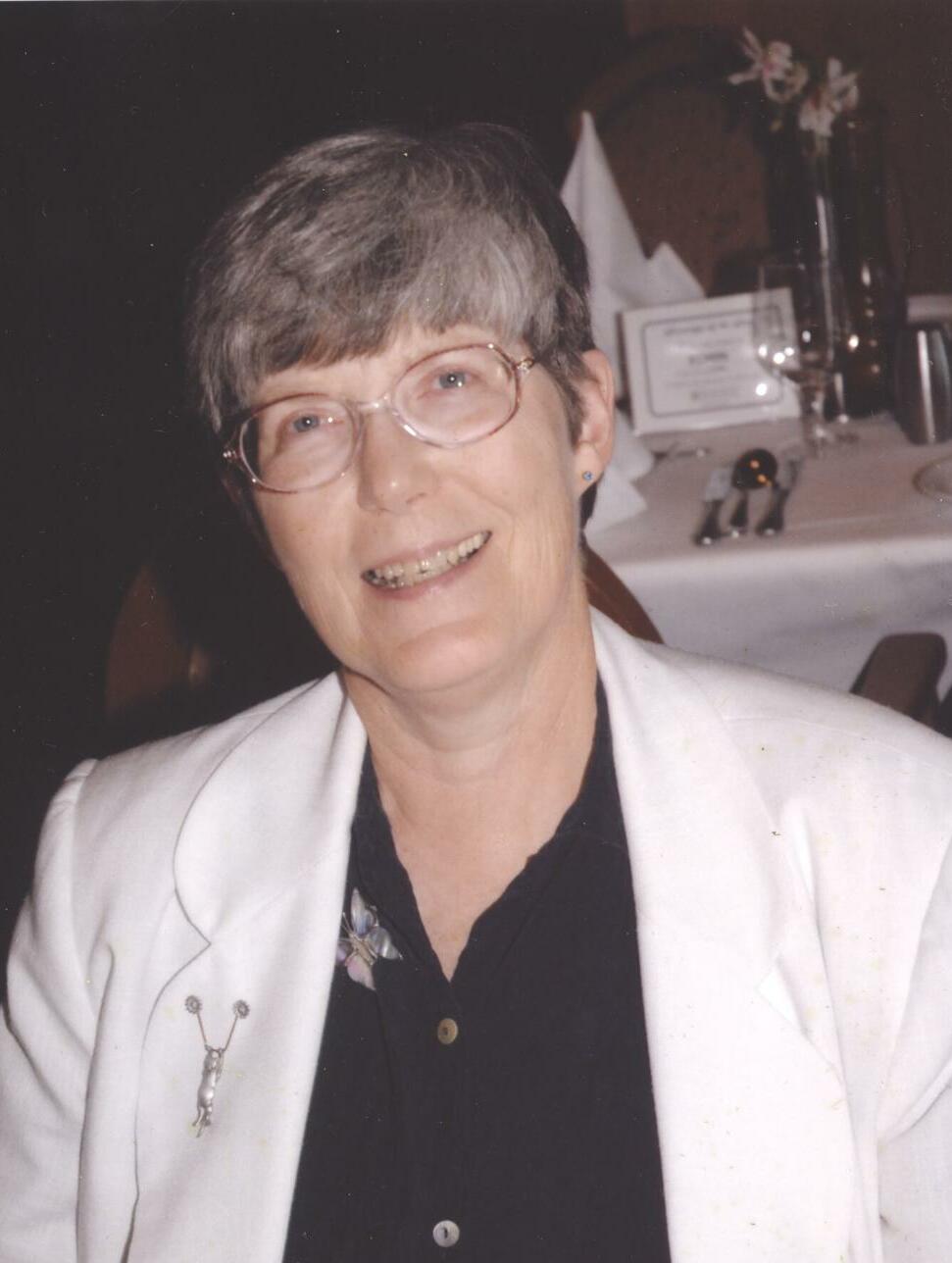 Please share a memory of Judy to include in a keepsake book for family and friends.
View Tribute Book
Judy Markessinis, 77, passed away on March 7, 2022 with her family at her side. She was born on July 6, 1944 in Albany to Edward “Penny” and Elsie Piniazek. She lived most of her life in Nassau, graduating from Columbia High School in 1962 as salutatorian of her class and from SUNY Albany in 1966 with a double major in mathematics and Russian. She then served in the Peace Corps, spending two years in the Philippines, teaching, but learning just as much. She began teaching math for East Greenbush Central Schools in 1969, retiring in 2001 but continued to teach at Sylvan Learning Centers in Albany for another decade. In retirement she became busier than ever, volunteering her time and energy at Donald P. Sutherland Elementary School with Lisa McDonald’s 4th grade class, at the Nassau Resource Center, and at Camp Fowler, usually in the kitchen. Judy drew great comfort from the congregation and community of the Nassau Reformed Church, serving as Superintendent of Sunday School, multiple terms on Consistory as well as 40+ years as Financial Secretary. She enjoyed reading, especially with the book club of the Nassau Free Library, bowling, and her cats. Judy’s love of baseball ran deep. She attended countless Yankees games; many, many Valley Cats games, and even went to see the Mets a few times. She was a devoted fan; if a game was on, she was watching. Along with her parents Judi was predeceased by her husband, Lawrence Markessinis of Guilderland, who she married in 1973 and who passed away in 1985. She is survived by her children Thomas, Angela (Todd Daukas) and Laura; her siblings Patricia and John Piniazek; her nephews Edward and Michael Piniazek; as well as a large, local and loving extended family. She is also survived by Peggy, her 3 legged wonder cat. The family wishes to thank those who cared for Judy at Albany Med., The Community Hospice, and her wonderful at-home-aides. A funeral service will be held at the Thomas P. Mooney Funeral Home, 11 Elm St., Nassau on Friday, March 11 at 10:00am. Relatives and friends are invited to call at the funeral home on Thursday evening from 4-7pm, masks are strongly encouraged. Interment in Nassau-Schodack Cemetery. In lieu of flowers please consider a donation to the Nassau Resource Center or Mohawk-Hudson Humane Society.
Thursday
10
March

Share Your Memory of
Judy
Upload Your Memory View All Memories
Be the first to upload a memory!
Share A Memory
Plant a Tree