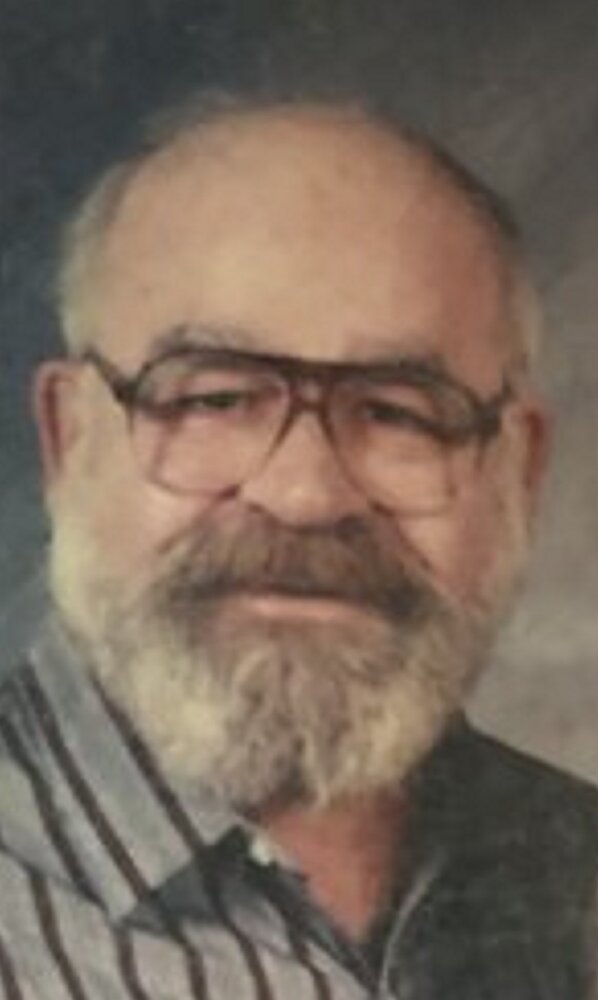 Please share a memory of Lawrence to include in a keepsake book for family and friends.
View Tribute Book
Lawrence J. Passino, of Nassau, NY, passed away on Monday, March 28 after a brief illness. Born in Troy, he was the son of Mitchell Passino Sr and Lena St. Claire. He served his country in the Air Force at the age of 17 and was honorably discharged after 4 years of service. He married the late Judy K. LaRose, with whom he raised two children, Heidi Jo Anyos, of Clifton Park, and Lawrence James Passino II, of Nassau. In addition to his children, Lawrence is survived by his brother- and sister-in-law, Archie and Penny Mosley, many nieces and nephews, and his cat, Buddy. He will also be missed by his honorary grandchildren, Al Walid, Walaa, Waseem, Waheeb, and Wajeed Bourkia. He was preceded in death by his loving wife, Judy, three brothers, one sister, and his dog, Fuzzy. Lawrence loved the outdoors, especially mining for gold and gemstones, and camping with his family. In lieu of flowers, donations may be made in Lawrence’s memory to the Wounded Warrior Project at https://www.woundedwarriorproject.org/ Friends are invited to call at the Thomas P. Mooney Funeral Home, 11 Elm Street Nassau, NY on Monday, April 4 from 10:00 AM-12:00 noon. Interment will follow at 1:30 PM at the Gerald B.H. Solomon Saratoga National Cemetery, where he will receive military honors and be laid to rest with Judy.
Monday
4
April

Share Your Memory of
Lawrence
Upload Your Memory View All Memories
Be the first to upload a memory!
Share A Memory
Plant a Tree