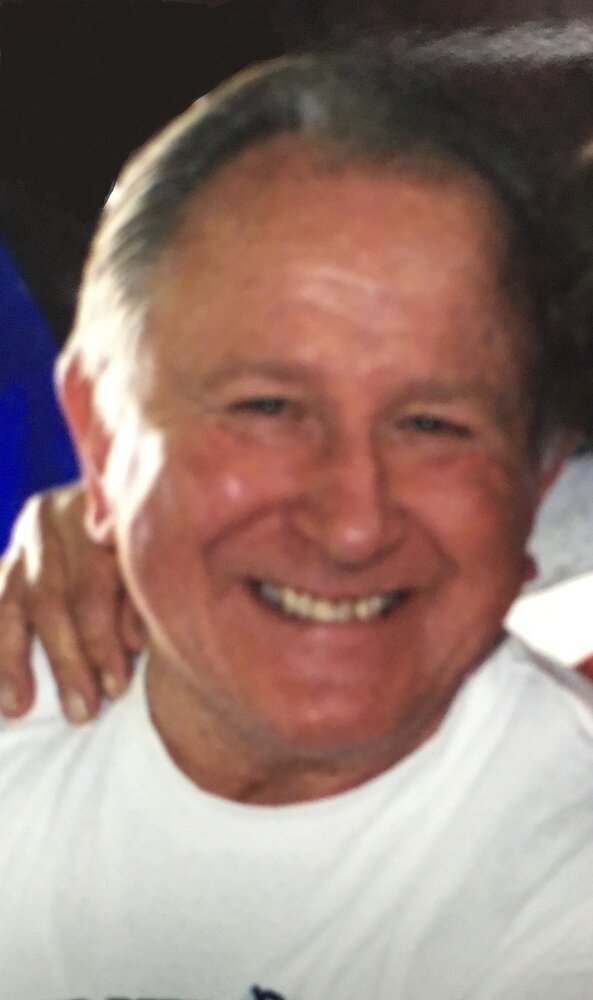 Please share a memory of Paul to include in a keepsake book for family and friends.
View Tribute Book
Paul Tomchik passed away peacefully with his wife and son by his side Saturday morning April 9th, 2022. He was at home on the same family farm in East Nassau, NY where he was born on April 25, 1933 to the late George and Elizabeth (Gamrat) Tomchik. It was there his beloved mother and brother John instilled the wisdom that love and kindness bring all the wealth one needs. Paul worked on the family dairy farm from a young age until the mid 1950’s. He graduated from New Lebanon High School in 1951. He was a school bus driver for the East Greenbush Central School District before becoming a truck driver for over 30 years. As a member of the Teamsters Local 294, he drove for Dorn’s Transportation, Oneida Motor Freight, and Carolina Freight. For most of that time his route took him through the Green Mountains of Vermont where he loved the scenic views and trading stories in the diners along the way. Paul enjoyed water skiing, snow skiing, scuba diving, square dancing, driving his farm tractor, riding his motorcycle, and white water canoe racing. Paul shared his passion for the outdoors, camping and hunting with friends and family. Paul was a parishioner of St. Mary's Church in Nassau. He was a member of the Hoags Corners Ambulance crew and served as a Councilman on the Nassau Town Board for two terms. As a member of the Averill Park Fish and Game Club, Paul enjoyed many years of great friendships at the clubhouse on Tsatsawassa Lake. Paul was a devoted husband and father. To the very end, he was a model of unfailing strength and love. It was a true blessing to have him fill such a central role in our lives. We miss him dearly and always will. Paul was one of seven children and appreciated a lifetime of wonderful memories with his large family and the families of the many friends who welcomed him into their own. Survived by his loving wife of fifty-one years Mary (Felitte) Tomchik; loving son Paul Tomchik; sister Elizabeth (late John) Hrifko; sister-in-laws, Pat Tomchik, Susan Tomchik, and Mary (late Phil) Glock. He is also survived by many cherished nieces and nephews, grand nieces and nephews, including many who lovingly adopted him as their Uncle Paul. He was predeceased by his; brothers, George, John, and Andrew Tomchik; and sisters, Mary (Nat) Mistretta; Anne (late Joe)-(late Gene) Baksi-Afinowicz. His Funeral service will be Wednesday, April 13th at 11:00am at St. Mary's Church in Nassau where a Mass of Christian Burial will be celebrated. Relatives and friends are invited to call Tuesday, April 12th from 6-8pm at the Thomas P. Mooney Funeral Home 11 Elm St. Nassau. For the safety of everyone the family asks that masks be worn to the wake and Mass. Interment will be in St. Mary's Cemetery Nassau. Paul’s family would like to extend their deepest thanks to Dr. Frank Fera and his staff, and the Eddy visiting nurses and therapists, for the compassionate care they provided Paul to extend his time here with us. In lieu of flowers, donations can be made to the St. Jude’s Foundation or to the Hoags Corners Volunteer Ambulance P.O. Box 90 East Nassau NY 12062 whose crew was there for Paul in his most difficult times.
Tuesday
12
April