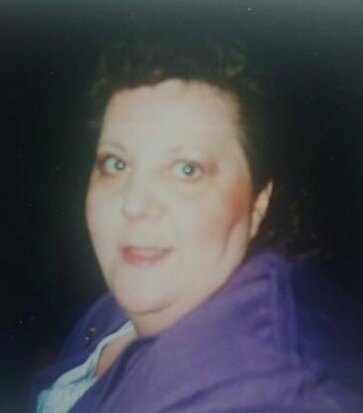 Please share a memory of Loretta to include in a keepsake book for family and friends.
View Tribute Book
Loretta Mae Croyle, 72, of Rensselaer, formerly of East Nassau and Albany, passed away at St. Peter’s Hospital in Albany on June 5, 2022. Born in Pennsylvania she was the daughter of the late Mack B. and Florentine Croyle. Loretta was a devoted grandmother who enjoyed spending time with family and cooking delicious meals for everyone. In addition to her parents, she was predeceased by the love of her life John Savage; brother, Mack F. Croyle and sister, Barbara Lansing. She is survived by her daughter Tina (Jerry) Bond; son, William Mason; brother, Kenneth E. Croyle; sister, Shirley Croyle; grandchildren, Angela Hardt, Daniel Wells, Brandy Swift, Stephanie Bond and Jeri Bond. She is also survived by her beloved 7 great grandchildren. A funeral service will be held at the Thomas P. Mooney Funeral Home, 11 Elm St. Nassau on Thursday at 2PM. Relatives and friends are invited to call at the funeral home prior to the service from 12-2PM. Interment in East Nassau Cemetery.
Thursday
9
June

Share Your Memory of
Loretta
Upload Your Memory View All Memories
Be the first to upload a memory!
Share A Memory
Send Flowers
Plant a Tree