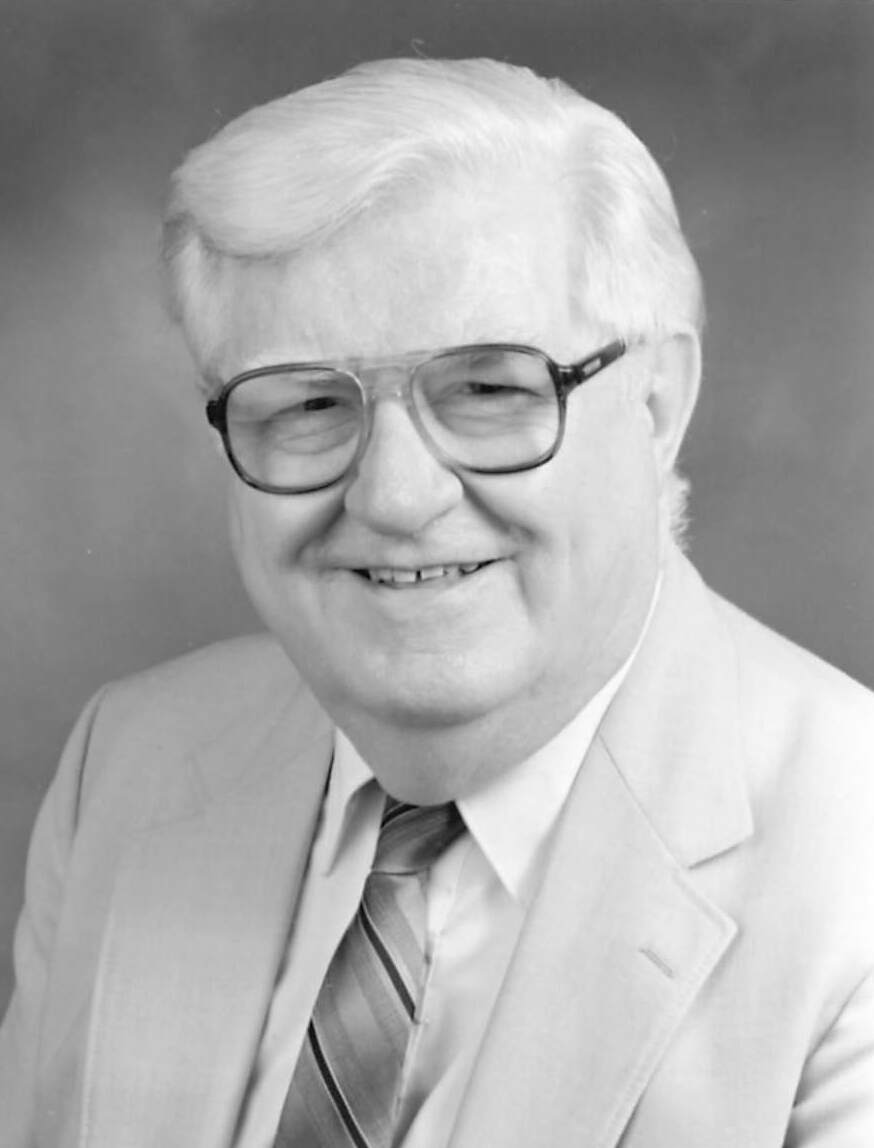 East Greenbush - Martin P. Kelly (97) entered eternal rest on July 9, 2022. Martin was born in New York, NY and was the father of Margaret Mary Kelly and husband of the late Margaret Ashman-Kelly. His parents were the late Martin Joseph Kelly and Rose Mawe Kelly, both of Ireland. He survived his younger brother, Thomas. another brother, Edward, died in childhood. He is survived by several Timmins cousins in New York City, and also a cousin, Joan Driscoll, by marriage.

Martin served his country during World War II as a US Marine, in the Pacific. Martin credited his scholastic endeavors to the GI Bill of Rights.

He graduated from Siena College in 1951 then completed his graduate work at Catholic University, Washington DC, earning a Master's Degree in Drama.

He began his career at the Albany Times Union, where he met and married his wife, then editor, Margaret Mary Ashman. They had their daughter in 1953.

His career spanned many decades. Martin began as "copy boy" then quickly moved up to Sports Reporter. Simultaneously, he worked at the NYS Health Department, later Associated General Contractors, then Equitable Insurance, and ultimately back to the State of New York, under Governor Nelson Rockefeller. In the early 1970s, Martin worked for Empire Blue Cross/Blue Shield. In all these positions, he did Public Relations and writing.

Martin’s passion was the theatre. For the Times Union, he was Drama Critic for 25 years, reviewing approximately 2,500 shows. Simultaneously, he was producing and directing shows and operating theatre groups (Coventry Players, Slingerlands Players, Riverview Productions, and ultimately Riverview Entertainment  Productions in collaboration with the Bridge Theatre in Whitehall, NY). He wrote many plays for all these groups.

During his retirement, Martin collected his plays into book form, beginning with "Plays from the Bridge", and "Two By Two By Two". Also he continued his newspaper work for 14 years, at Greenville Local, and Ravena News Herald, until the books took all his time. He continued to be an avid Yankees fan, and enjoyed the antics of his daughter's Boston Terrier.

Martin's Memoir is soon to be published.

A Mass of Christian Burial will be celebrated on Thursday July 14, at 11:00am in Holy Spirit Church, East Greenbush with Fr. Quy Vo officiating.  Relatives and friends are invited to call at the Thomas P. Mooney Funeral Home, 11 Elm St. Nassau on Wednesday evening from 4-7pm.  Interment, St. Mary’s Cemetery, Nassau.

Donations in Martin's memory may be made to the American Heart Association, 4 Atrium Dr #100, Albany NY 12205, or to

Share Your Memory of
Martin
Upload Your Memory View All Memories
Be the first to upload a memory!
Share A Memory
Send Flowers
Plant a Tree