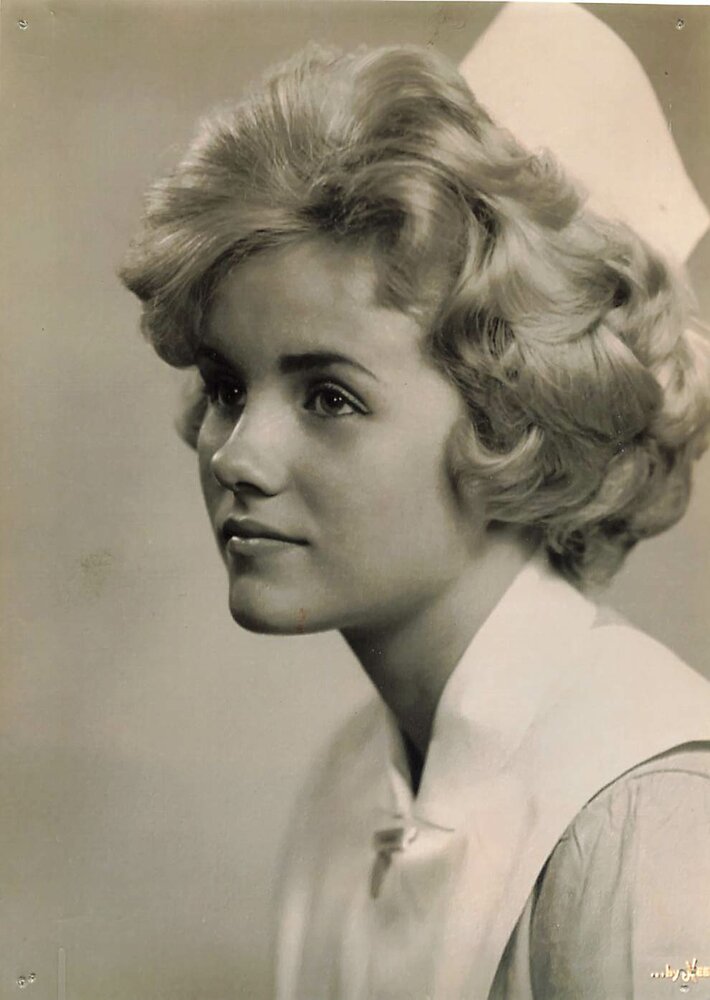 Please share a memory of Kathleen to include in a keepsake book for family and friends.
View Tribute Book

Kathleen M. Phelps, 77, of Nassau, daughter of the late Arthur and Gladys (O’Brien) Martin, a wife, mother, grandmother, sister, aunt, friend and nurse received the greatest of all gifts on Aug. 20, 2022 after she entered eternal paradise in our father’s heavenly kingdom after a fierce and valiant battle with ovarian cancer.

Kathy demonstrated what it was to live a faithful life as seen in her greatest demonstration of faith when she asked for “her friend” (crucifix) from its place on her wall and continued to hold it for 28 hours straight in the upright position with an unwavering and steady hand until her passing as she marched into the gates of heaven.

Kathy was a 1962 graduate of Hudson High School and a 1965 graduate of Benedictine Hospital School of Nursing in Kingston.  She had the career she dreamed of her entire childhood of being a registered nurse.  For 45 years she had a deep love for her patients and always advocated for each one of them to make sure they received the best care possible.  She spent the majority of her career as a registered nurse in long-term care where she was instrumental in starting some of the care and compassion programs that are still in existence to this day.

Kathy had a deep and profound love for her children and grandchildren as she spoke of them often to others.  She enjoyed camping, spending time at the ocean, reading a good book and most importantly spending time with her family.  A quote Kathy would often be heard saying was “we plan and God laughs” as she firmly believed that He was always the one in control.  She has now been called home to continue her compassionate ministry of caring for others in God’s kingdom.

A Funeral Mass will be held at St. Mary’s Church in Nassau on Saturday August 27 at 12:00pm.  Relatives and friends are invited to call at the church prior to the Mass from 10am to 12pm.  Interment will be private at the convenience of the family.

Share Your Memory of
Kathleen
Upload Your Memory View All Memories
Be the first to upload a memory!
Share A Memory
Send Flowers
Plant a Tree