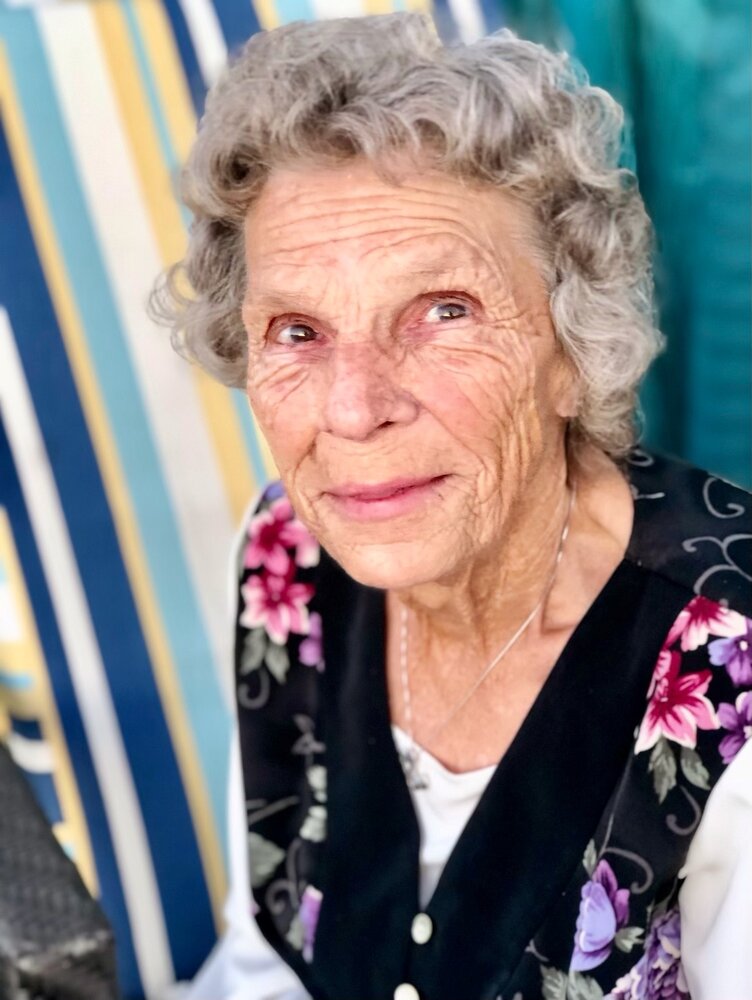 Please share a memory of Rosemary to include in a keepsake book for family and friends.
View Tribute Book

Rosemary Childs, 77, of Schodack passed away peacefully at home on Sept. 8, 2022.  Born in Albany and Raised in Schodack she was the daughter of the late Thomas and Evelyn Spencer.  Rosemary was a loving mother and grandmother; she enjoyed spending time with her grandchildren every chance she could get.  She had a love for crafting and cherished her time spent camping with family.  Rosemary was very giving of her time and loved to help people.  She was employed by the N.Y.S. Court of Appeals until her retirement.

Relatives and friends are invited to call at the Thomas P. Mooney Funeral Home, 11 Elm St. Nassau on Monday, Sept. 12 from 4-7PM.  Interment will be private at the convenience of the family.  Donations in Rosemary’s memory may be made to the Nassau Ambulance, PO Box 757 Nassau, NY 12123.

Share Your Memory of
Rosemary
Upload Your Memory View All Memories
Be the first to upload a memory!
Share A Memory
Send Flowers
Plant a Tree