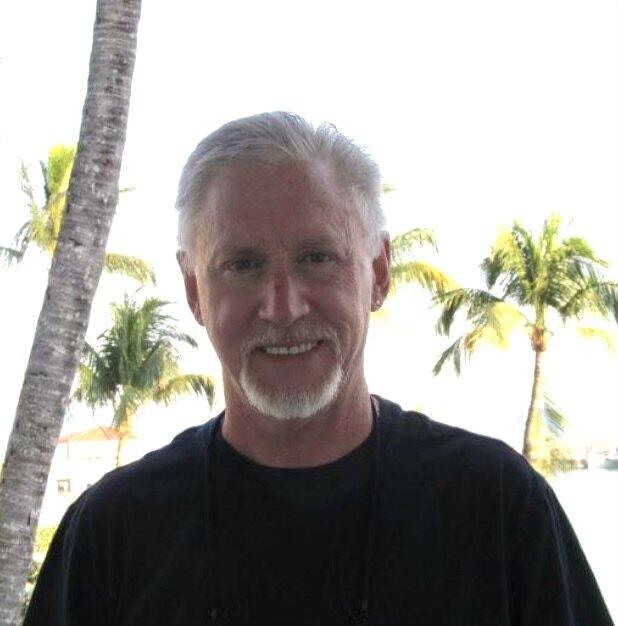 Please share a memory of John to include in a keepsake book for family and friends.
View Tribute Book

John Edward Evans of Nassau, NY passed away from cardiac arrest at home on December 11th.

John was born in Valley Stream New York on November 28, 1950 to John Thomas Evans and his wife, Loretta Agnes Duffy. They and his sister, Ann Marie Evans, lived in Valley Stream until 1955 when the family moved to Lenox, Massachusetts. There they owned and operated the Quincy Lodge Country Inn. Ann and John had a very interesting childhood growing up and working at the Inn where they got to meet many visitors, some of them quite famous, who came to the Berkshires to enjoy the summertime.

John attended Lenox Public Schools from Kindergarten through High School. After graduation, he went to work for the Lenox Machine Company, as a carpenter apprentice, then he worked at High Lawn Farm in Lee from 1972-1973. During this time he married Mary Catherine O’Keefe of Lenox and they had their first daughter, Sara Ann.

John was then offered a job in Burlington, Vermont for the Baystate Elevator Company’s Vermont operations, covering the state of VT, which was run by his brother in law, Norman Jerry Hart. While living in Burlington, John and Cathy had their second daughter, Erin Katherine, in 1975. The family moved back to Lenox in 1979, moving into the O’Keefe family home on Cliffwood Street.

John continued to work for Baystate Elevator in various areas. On November 28, 1985 he married Joan Barton Broderick of Dalton. In 1986 they moved to Nassau, New York where he continued to work out of the Albany office until his retirement in 2016. He made many lifelong friends and was a mentor to many through his work.

In his spare time John enjoyed playing, repairing, and building acoustic and electric guitars in his basement shop. He loved all kinds of music. With his two hands, he renovated their beautiful farmhouse in Nassau and lovingly maintained it throughout the years.

John was also a friend of Bill W. from 1982 until his death, where he made lifelong friends and was active in helping others.

John was fascinated by and loved his many cats throughout the years, both domesticated and “yard cats”. Joan and John took care of many wonderful cats, adopted and strays, and have many fond memories of them all.

John is survived by his loving wife Joan of Nassau, NY, his daughter Sara Charrette, her husband Carl, and son Kalle of Florence, MA, his daughter Erin Pollard, her husband Jeremia, and children Caleb and Shannon of Lee, MA, his step-daughter Kathy Broderick Borowsky, her husband David, and their daughter Allison, triplet sons Jacob, Aidan, and William of Dalton, MA, and his step-daughter Maureen Broderick Kirby and her daughter Isabella of Lanesboro, MA, along with his beloved nieces and nephews. John was predeceased by his mother, father, and sister Ann.

Per John’s wishes, there will be no wake or calling hours. A memorial service “party” for his many friends and family will be planned at a later date. In lieu of flowers, donations may be made to the A.S.P.C.A. at aspca.org/donate or to Operation SNIP ℅ Lynn Kopka, 195 Second St., Troy, NY, 12180.

A Memorial Tree was planted for John
We are deeply sorry for your loss ~ the staff at Thomas P. Mooney Funeral Home LLC
Join in honoring their life - plant a memorial tree
Online Memory & Photo Sharing Event
Online Event
About this Event

Share Your Memory of
John
Upload Your Memory View All Memories
Be the first to upload a memory!
Share A Memory
Send Flowers
Plant a Tree