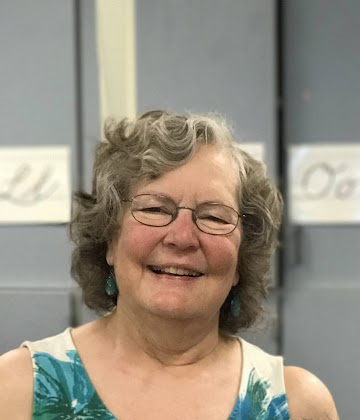 Please share a memory of Dianne to include in a keepsake book for family and friends.
View Tribute Book

Dianne Lynn Hart, 74, of Nassau passed away at St. Peter’s Hospital on December 17, 2022.  Born 1/8/1948 in Jamestown NY to the late Jerry and Beatrice (Lofgren) Van Ness she was a resident of Beamis Point prior to moving to Nassau in 1976.  Dianne was employed as a Bacteriologist for 20 years with the NYS Department of Agriculture and Markets, and auditor for 25 years with the NYS Health Department and the NYS Comptrollers Office.  She was a Certified Public Accountant and upon her retirement became self employed providing income tax services to the public.  Dianne was involved in her community as a Girl Scout leader for many years.  She held many job titles throughout her career but her most important “job” was being a loving grandmother to her beloved grandchildren.

She is survived by her loving husband Alan Hart; daughter Heather (Rob) Allen; son Patrick (Kassie) Hart and her dear grandchildren Samuel, Theodore, Malcolm, David, Joshua, Michael, and Emma.  She is also survived by numerous nieces and nephews.  She was predeceased by her son Matthew and brother Jeffrey Van Ness.

A funeral Mass will be celebrated on Thursday December 22 in St. Mary’s Church, 26 Church St. Nassau, at 10:00am.  Relatives and friends are invited to call at the Thomas P. Mooney Funeral Home, 11 Elm St. Nassau on Wednesday Evening from 4-7pm.  In Lieu of flowers donations in Dianne’s memory may be made to the American Diabetes Association, PO Box 7023 Merrifield VA 22116.

Share Your Memory of
Dianne
Upload Your Memory View All Memories
Be the first to upload a memory!
Share A Memory
Send Flowers
Plant a Tree